Inspired by the new BBC programme #RightRoyalFamily with Danny Dyer I decided to trawl the newspaper archives to see what other Danny (or Daniel) Dyers have been up to in the past.

I found some cracking stories from the 19th Century of Danny Dyers who’ve been caught up in cock fighting, smuggling, bloody accidents, theft, executions, prostitution, bigamy, and bird fancying! 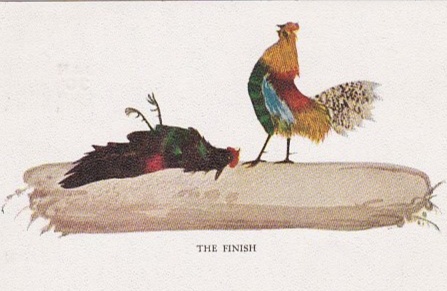 The Daniel Dyers I’ve been finding in the newspapers didn’t seem to have too much luck…like this poor Dyer from the Cotswolds who cut his finger off.

If you do be prepared to face the consequences…This Daniel Dyer, pub landlord of the White Hart Inn, Chichester, took out an advert in the paper to one non-paying customer and his female companion who bolted without paying the bill – leaving behind their horse and cart… 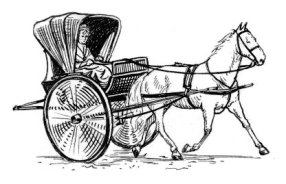 He gave Thomas Roberts until the 17th December 1806 to pay the balance, and also pay the fee for the advert, or he’d sell the horse and cart. I doubt somehow that Mr Roberts and his accomplice ever came back.

Don’t steel from Danny Dyer. In 1801 a number of solders were put on trial in Essex for various felonies. Three of the soldiers had stolen sheep from Danny Dyer and the consequences were, well, well-dire… 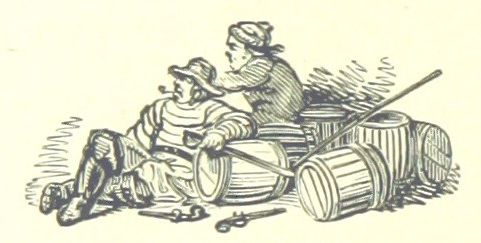 But they got away it! Much to the delight of public.

1834 -Attacking a policeman? Make sure your with your best mate Mr Happy…

In 1838 Danny gets thirsty and illegally milks a cow. 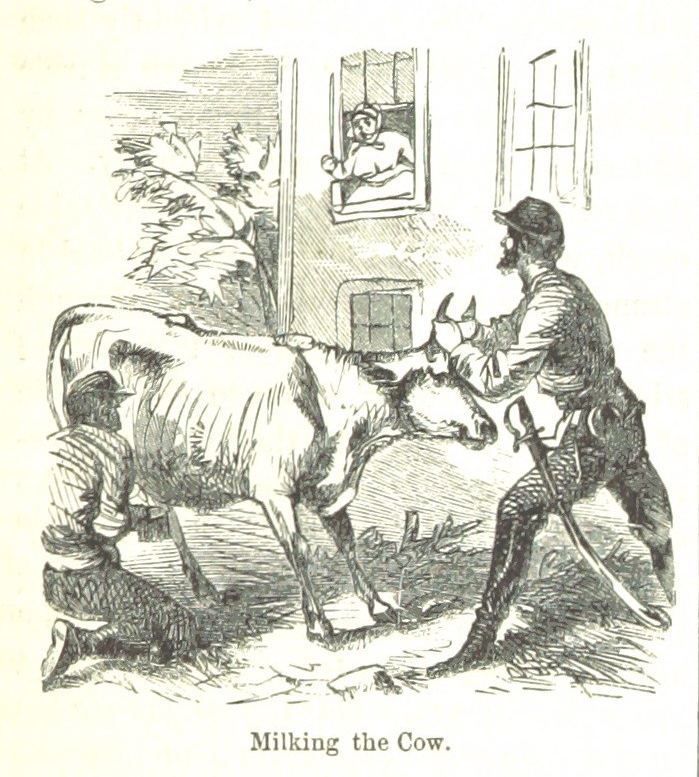 In 1892 we get a glimpse into what the Danny Dyer likes to do as a hobby, though why it’s relevant to the offence of being drunk and disorderly I’m not so sure.

There are many many stories of other Danny Dyers in 19th Century – and it would take too long to find them all, so let’s finish with this one.

A menacing character who told a witness, in court, giving evidence against him, that he should have his tongue cut out of his head.