Acid attacks have been in the news a lot lately and appear to have been on the increase.

But it’s nothing new as this story from Liverpool 1896 demonstrates.

On Tuesday night 10th November postman Arthur Cowley is at his home, 21 Primrose Street, off Stanley Road. There’s a knock at the door and he goes to see who it is.

It’s a woman, he doesn’t recognise her, but following a short conversation he goes to the corner of the street where he sees another young woman, who he does know. It’s Margaret Maloney, she’s 22 years old and of the “most respectable appearance”.

She’d written to him several times telling him about a baby boy which she said was his and had since died. She also asked him to marry her. He seemingly ignored the letters so she’d come to confront him.

On the corner of the street he told her he didn’t want to marry her.  After a few more words he told her was going back and heading to bed. He turned away, but just as he did he felt a liquid splash in his face, and a sudden excruciating burn. He bolted away, and headed to the Stanley Hospital where he was treated.

His hat and coat were damaged and Arthur had extensive burns on the left side of his face, neck and hand. His left eye had “considerable inflammation” and the Dr told him it would take a long time before they would be completely healed.

Margaret was arrested and charged with causing Grievous Bodily Harm.

At the magistrates court Arthur sat in the courtroom with his face and hand bandaged. He watched on as chemist William Williams of 391 Scotland Road gave evidence. Mr Williams stated that just a few days ago Margaret had been to the store and bought a penny worth of vitriol (sulphuric acid) in a bottle. 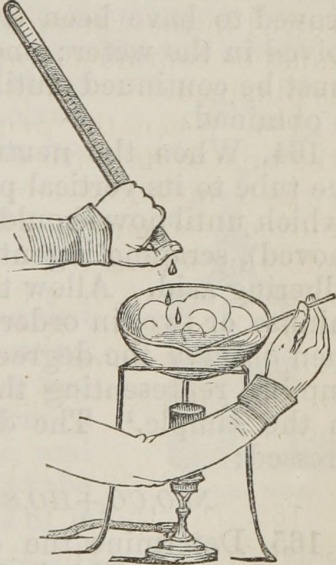 Detective John Duckworth gave evidence and told the court that when he went to arrest the prisoner she said “I am very sorry”.

When it was Arthur’s turn to give evidence he faced some tough questions from the defence solicitor.

Mr Lynskey: She had a child some two years ago?

Arthur – I heard so

Mr Lynskey – She told you so?

Mr Lynskey – It would be in a letter? Not by word

Mr Lynskey – Were you the father of the child?

Arthur – I would not admit it.

The judge stepped in at this point saying these questions had nothing to do with the proceedings. Even if he did admit to it, it would not justify her throwing vitriol.

Mr Lynskey responded – I don’t say so; but then the child is dead and he can’t be made responsible for its maintenance.

He pressed Arthur further : Was she in an asylum for five months just before and after the time the child was born?

Arthur – I could not say anything about it.

Mr Lynskey – Did you not hear?

Mr Lynskey – Did you boast that you had had a child by her, and that had driven her into the asylum ?

Arthur – I never did.

Margaret Moloney did not give evidence, choosing instead to reserve it for when the case would undoubtedly go to trial at the assizes court.

Mr Lynskey applied for bail offering two substantial sureties but the defence solicitor, Mr Cripps, objected and the judge Mr Stewart agreed saying the offence was of the most serious nature.

Mr Lynskey – I quite agree but the provocation was great.

The case went to the assizes and it was here further questioning of Mr Arthur Cowley proved crucial.

In cross examination, Arthur said he had known Margaret for three years and six months.

He admitted he had taken advantage of her and when she found herself in a certain condition (pregnant) she told him and asked him to marry her.

The jury found the prisoner not guilty, and she was discharged.